How to Sharpen a Knife With a Sharpener 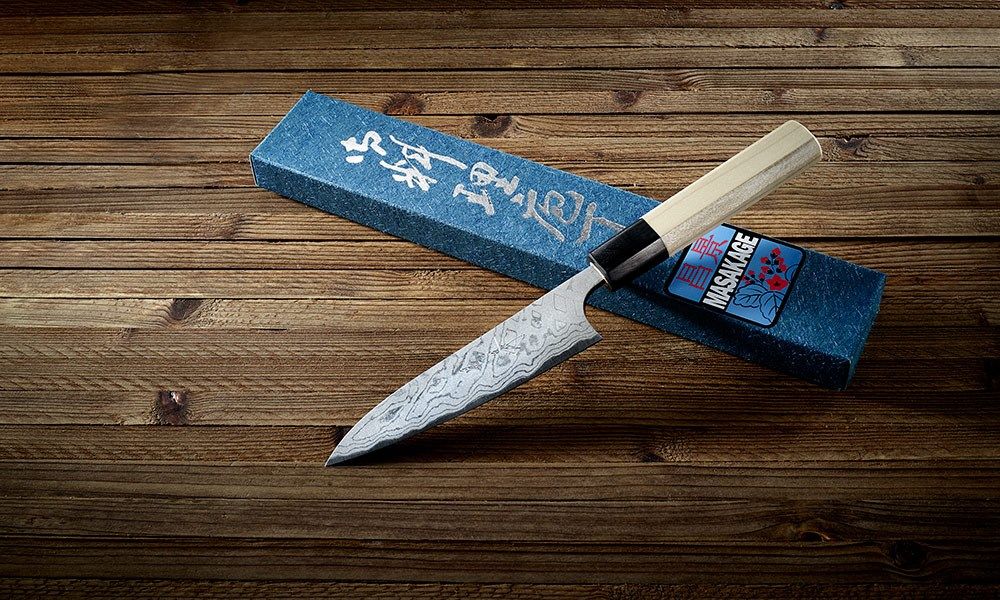 Different knife sharpeners have different tools and techniques for sharpening knives. One procedure cannot be applied on the other. Sometimes these technicalities make it tough to proceed. So, Wondering how to sharpen a knife with a sharpener, go through the article and that will never be an issue anymore.

How to Sharpen a Knife with a Sharpener

There are two types of sharpeners in the market namely manual and electric knife sharpeners. The instructions to use them are as follows

The manual knife sharpeners have two sets of rings. The knife blade is required to be passed from these two sets of rings. A friction sound should be created. Apply the gentle pressure back and forth to sharpen it properly. Though three or four pull is enough it depends upon the roughness of knives. Always lift the knife after each pull and repeat the process again. Whip the sharpening leftover from the blade using a tissue paper or damp cloth.

There are many different types of electric knife sharpener out there in the market. Every sharpener has some specific processes to be followed. We have provided procedures to be followed by some of the popular sharpeners in the following sections. 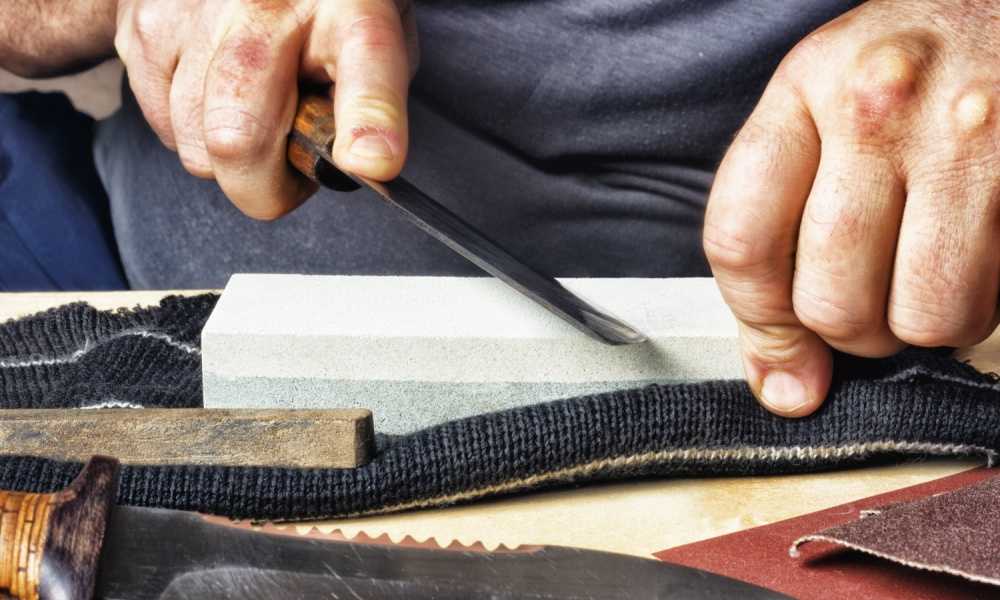 Chef’s choice knife sharpener has 4 steps to be followed for sharpening namely sharpening, honing, re-sharpening and maintenance. Following steps should be used to sharpen the knife –

Re-sharpening can be done n the same manner as mentioned above but only a few strokes are required compared to initial sharpening.